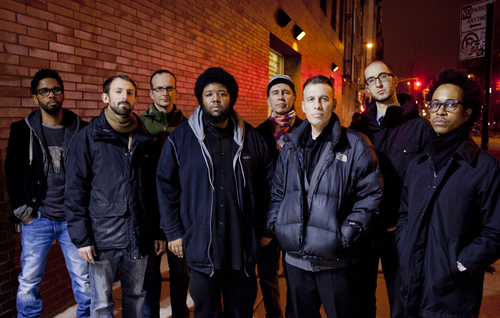 The Steve Lehman Octet is comprised of an all-star assemblage of performer/improvisers who represent the absolute state-of-the-art on their respective instruments. The ensemble has received an abundance of critical acclaim for its synthesis of spectral harmony and improvisation. The octet's most recent recording, Mise en Abîme (Pi, 2014), was selected as the #1 Jazz CD of 2014 by NPR Music, The Los Angeles Times, eMusic, and Musica Jazz Italy, among many others. The CD was also cited as one of the "Top 10 Jazz CDs of 2014" by over thirty publications, internationally, including The Denver Post, The Village Voice, The Seattle Times, Downbeat, Jazz Times, The Guardian and The BBC.

The group's debut recording Travail, Transformation & Flow (Pi, 2009), was called the #1 Jazz/Pop CD of 2009 by The New York Times and described as "a breathtaking accomplishment, a blast of urban futurism at once hypnotic, kinetic and kaleidoscopic. And funky." 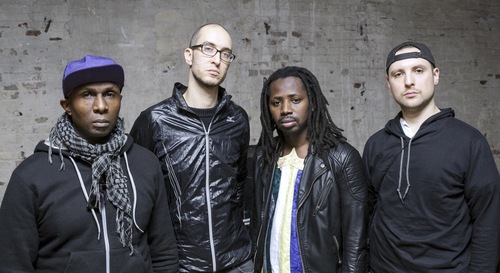 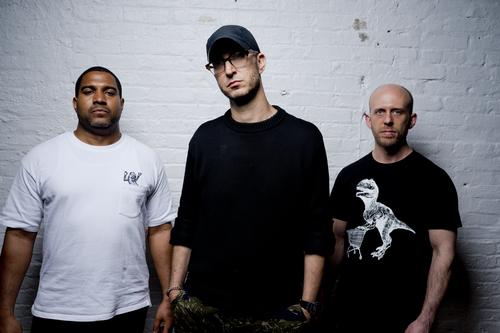 Steve's long-standing trio with Damion Reid (drums) and Matt Brewer (bass). Their most recent recording, "The People I Love" (Pi, 2019), with guest pianist, Craig Taborn, was cited as a "Top 10 Jazz CD of 2019" by The New York Times, The LA Times, Rolling Stone, and NPR. Their previous recording "Dialect Fluorescent" (Pi, 2012) was also named a "Top 10 Jazz CD" by Spin Magazine, the Village Voice, and NPR, among many others. 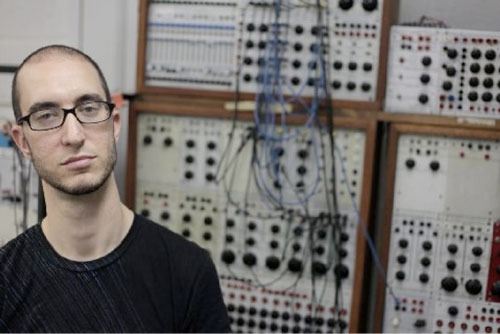 Music for solo saxophone and live electronics, featuring computer-driven models for improvisation, based in the Max/MSP programming environment. Developed, in part, during research residencies at IRCAM from 2011-2019, these works incorporate detailed programming and live processing, and call for an instrumental soloist and a trio of virtual instrumentalists to navigate a series of highly structured compositional grids. 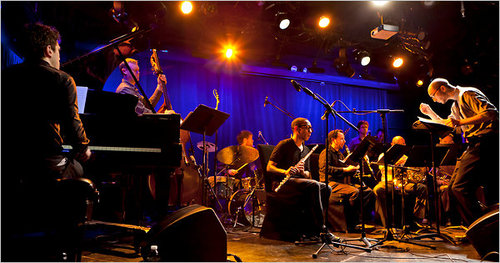 An accomplished composer of contemporary classical music, Lehman's chambers works have been performed and/or commissioned by the International Contempory Ensemble (ICE), So Percussion, Kammerensemble Neue Musik Berlin, the JACK Quartet, Marilyn Nonken, the PRISM Saxophone Quartet, and the Talea Ensemble. 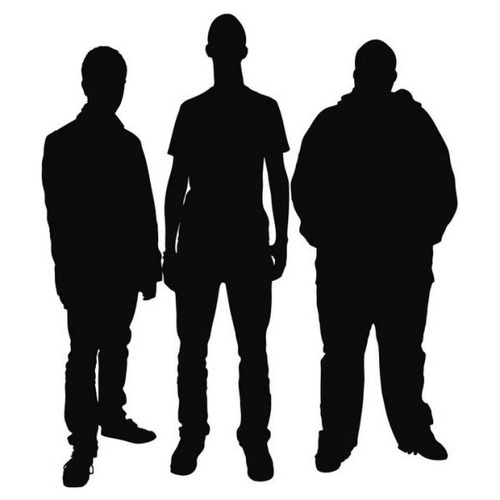 "The People I Love" receives critical acclaim in The NY Times, NPR and beyond
Steve Lehman 2018-2019 Newsletter
Selebeyone U.S. and European Tour Dates Announced for 2017-2018
Selebeyone selected as a Top 10 CD of 2016 by NPR, The Los Angeles Times, and The New York Times Popcast, among others